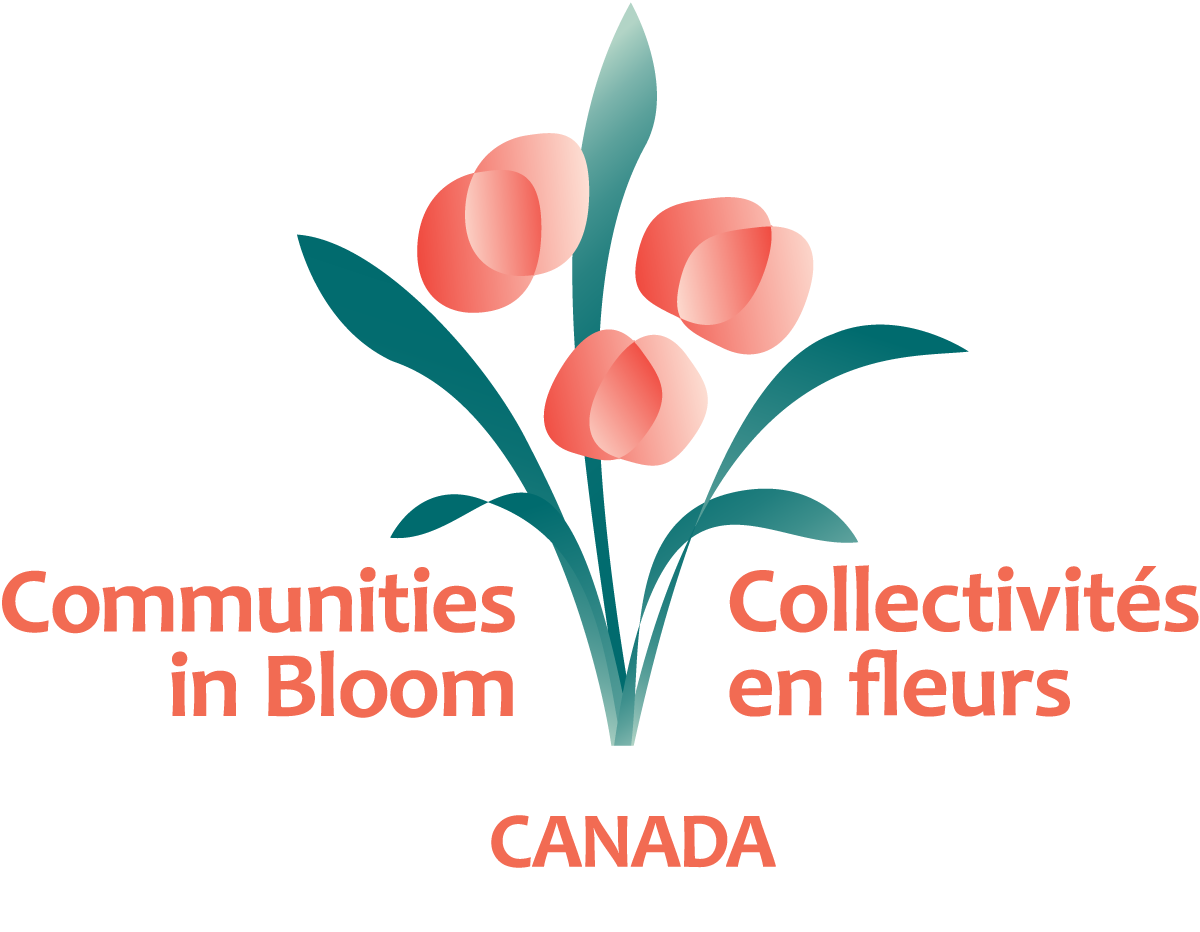 Fort McMurray is one of Canada’s youngest, fastest growing and most dynamic cities, with a close-knit community and an abundance of natural resources. Known as the major commercial, cultural and recreational hub for the oil sands region, it is also the headquarters for the Regional Municipality of Wood Buffalo.

In area, the Regional Municipality of Wood Buffalo is Canada’s second-largest municipality. At almost 70,000 square kilometers, it is larger than the province of Nova Scotia and more than double the size of Belgium. The Municipality is situated in the northeastern part of the province of Alberta, stretching to the eastern borders of Saskatchewan and up north to the borders of the Northwest Territories. The region is largely wilderness, covered primarily by boreal forest and muskeg.

Of the region’s more than 111,687 residents, over 75,612 live in Fort McMurray (2018 Census), the municipality’s only urban area. Nestled in a forest valley where the Athabasca and the Clearwater rivers meet, Fort McMurray is rich in history with an unlimited potential for the future.

While the perception may be that Fort McMurray was born overnight during the 1960s oil sands development, history shows that the community has been surging for more than 145 years. Originally established as one of Canada’s most successful fur trading posts by the Hudson’s Bay Company in 1870, it has transformed over the years from an international supplier of salt, to the current home of one of the world’s largest industrial operations and the focal point for Canada’s oil sands.

The Wood Buffalo region is one of startling contrasts with vast stretches of wilderness. Outdoor enthusiasts thrive in the endless opportunities available, which includes, canoeing through the trade routes of early trappers and explorers, exploring the unique sand dunes, hiking over 130 kilometers of scenic trails, camping in stunning provincial parks, fishing the pristine waters, navigating the waterways and cut-lines, or marveling at the breathtaking colours of the northern lights also known as the Aurora Borealis.